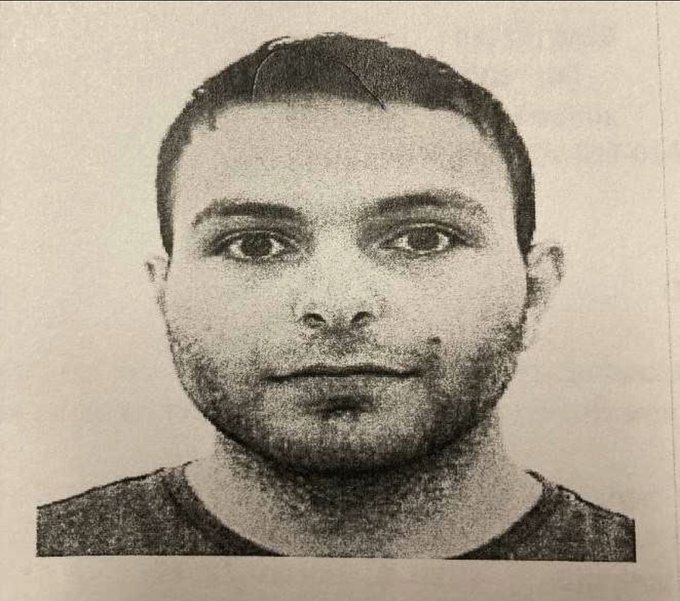 Law enforcement revealed on Tuesday that the Boulder, Colo. mass shooting suspect who targeted a grocery store is 21-year-old Syrian migrant Ahmad Al-Issa. He allegedly murdered 10 people, including one cop, during his rampage.

Before the alleged shooter’s identity was even known, Democrats were already on social media jumping to conclusions in order to exploit the tragedy as a libel against all white Americans:

TRUTH LIVES on at https://sgtreport.tv/

Leftist ‘journalists’ rushed to claim Boulder shooter was ‘white man,’ silent when it turned out he was a jihadi https://t.co/Z85juF0hSQ pic.twitter.com/yQrHnbpUsH

Now, CNN and other fake news outlets are attempting to rehabilitate the shooter, claiming that Al-Issa was the victim of white supremacist bullying as a child that made him feel alienated and resort to violence.

BREAKING: Brother of Boulder shooter tells CNN he suffers from mental illness, was bullied in school for being Muslim & people “made fun of his name” – https://t.co/V7tVdV3EkZ pic.twitter.com/CiMTdi8uuj

The Daily Beast also spoke with Ahmad Al-Issa’s brother, 34-year-old Ali Aliwi Al-Issa, who claimed that his brother was fine until he was bullied in high school over his Islamic heritage.

“When he was having lunch with my sister in a restaurant, he said, ‘People are in the parking lot, they are looking for me,’” Ali Aliwi said. “She went out, and there was no one. We didn’t know what was going on in his head.”

“[It was] not at all a political statement, it’s mental illness. The guy used to get bullied a lot in high school, he was like an outgoing kid but after he went to high school and got bullied a lot, he started becoming anti-social,” he added.

However, court records demonstrate that Ahmad was in actuality the violent aggressor while in high school. When he was 18, he reportedly struck a fellow classmate without provocation, knocking him to the floor, and then pummeling him with kicks while the helpless student was on the ground.

NO QUARTER SILVER RAID IS HERE!